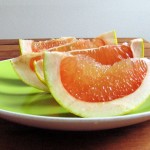 by Francesca Romito in Poetry

Francesca Romito is pursuing a B.A. in English Literature with an emphasis in poetry at Northern Illinois University. This is her first publication. Read more → 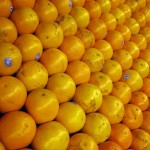 by John Casey in Poetry

JOHN CASEY graduated from the U.S. Air Force Academy in 1992 and earned a Master of Arts from Florida State University in 1994. A 22-year Veteran, John served globally as a tactical airlift and developmental test pilot, and later as an international affairs strategist and military diplomat in Germany, Ethiopia, and at the Pentagon. John’s work has appeared in Into The Void Magazine, The Remembered Arts Journal, Anapest Journal, and elsewhere. His writing is inspired by the incredible spectrum of people and cultures he has experienced throughout his life. Read more → 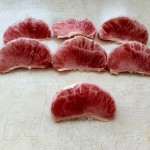 by Holly Day in Poetry

HOLLY DAY has taught writing classes at the Loft Literary Center in Minneapolis, Minnesota, since 2000. Her poetry has recently appeared in Big Muddy, The Cape Rock, New Ohio Review, and Gargoyle, and her published books include Walking Twin Cities, Music Theory for Dummies, Ugly Girl, and The Yellow Dot of a Daisy. She has been a featured presenter at Write On, Door County (WI), North Coast Redwoods Writers’ Conference (CA), and the Spirit Lake Poetry Series (MN). Her newest poetry collections, A Perfect Day for Semaphore (Finishing Line Press) and I’m in a Place Where Reason Went Missing (Main Street Rag Publishing Co.) will be out in the summer of 2018. Read more → 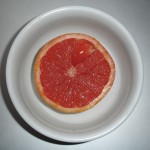 by Jake Skillings in Poetry

JAKE SKILLINGS lives in Minneapolis, Mn. He works in a very large hospital as a Psychiatric Associate. His work has been published in: The Los Angeles Review, Ampersand Review, Revolver, Spork Press and others. He is currently writing a book based on his experiences working on an ITC psychiatric unit. Read more →

Lightning in the Brain

by Cameron Morse in Poetry

CAMERON MORSE taught and studied in China. Diagnosed with a brain tumor in 2014, he is currently an MFA candidate at UMKC and lives with his wife, Lili, in Blue Springs, Missouri. His poems have been or will be published in over 30 different magazines, including The New Territory, I-70 Review, South Dakota Review and TYPO. Read more → 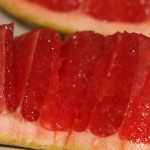 by Gary Glauber in Poetry

GARY GLAUBER is a poet, fiction writer, teacher, and former music journalist. His works have received multiple Pushcart Prize and Best of the Net nominations. He champions the underdog to the melodic rhythms of obscure power pop. His collection, Small Consolations (Aldrich Press) is available through Amazon, as is a chapbook, Memory Marries Desire (Finishing Line Press). A new poetry collection, Worth the Candle, is forthcoming from Five Oaks Press in 2017. Read more → 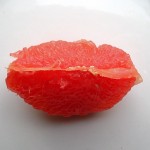 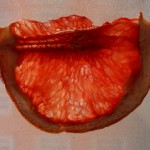 One Foot on the Ground

by James Valvis in Non-Fiction

JAMES VALVIS has placed poems or stories in Ploughshares, River Styx, Arts & Letters, Southern Indiana Review, Nimrod, Louisville Review, The Sun, and many others. His poetry was featured in Verse Daily and Best American Poetry 2017. His fiction was chosen for Sundress Best of the Net, won 2nd Place in Folio’s Editor’s Prize, and was a finalist for Best Small Fictions 2017. His work has also been a finalist for the Asimov’s Readers’ Award. A former US Army soldier, he lives near Seattle. Read more → 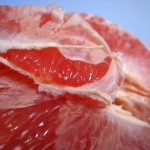 by Isaiah Perry in Poetry